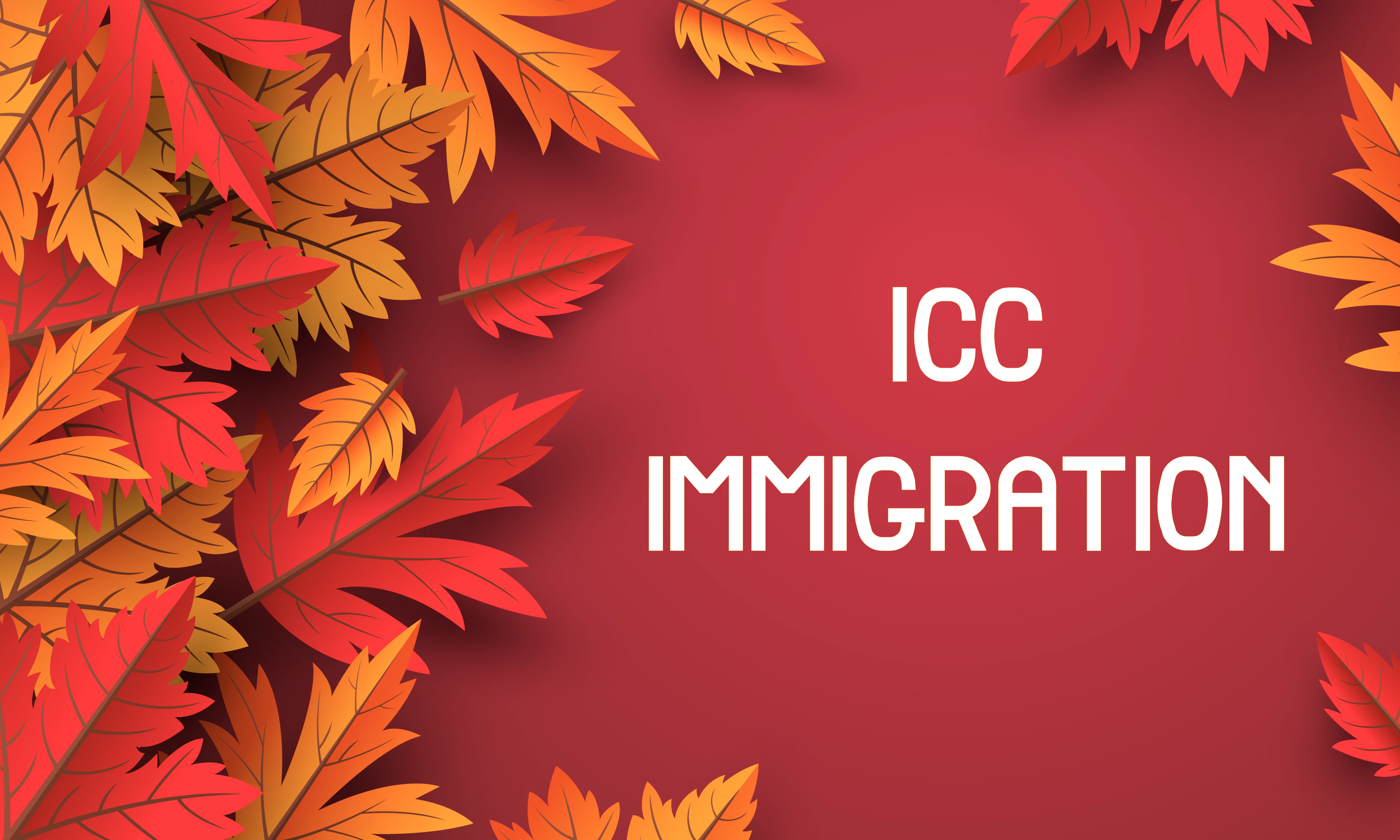 Canada is one of the most multi ethnic country in the world. People from all nations and cultures have made Canada their home. Canada Immigration history can be described in four different movements, fifth movement is currently ongoing.

First movement started in 1608 when Samuel Champlain founded Quebec City and New France. New France enlarged from Newfoundland to Rocky Mountains and from Hudson Bay to the Gulf of Mexico, including Midwest region of North America. After that European entrepreneurs and British military personnel started landing on the territories on New France. During this period, Scottish Highlands also established in Canada and played major role in Canada’s development and are the third largest ethnic group in the country.