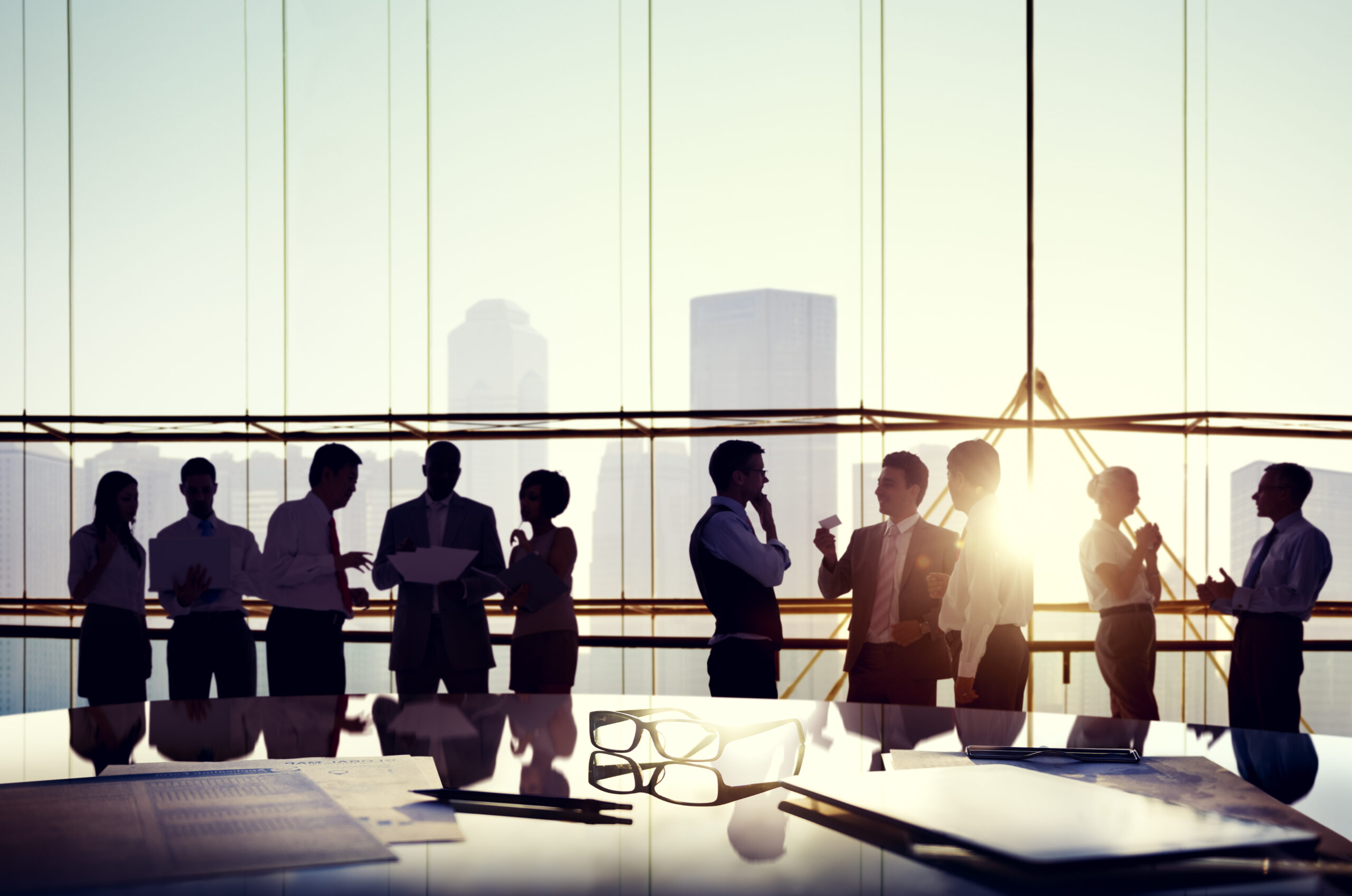 CANADIAN IMMIGRATION AND WORK GRANT PATHWAYS FOR TECH WORKERS IN 2021

Over the past years, the Governments of Canada and Newfoundland and Labrador have worked together closely to help more newcomers choose, settle and thrive in the province. Central to these efforts is the Canada-Newfoundland and Labrador Immigration Agreement. First signed in 2016, the agreement sets out joint objectives and lays a blueprint for federal-provincial cooperation on immigration.

Building on this success, the Honourable Marco E. L. Mendicino, Minister of Immigration, Refugees and Citizenship, and the Honourable Andrew Furey, Premier of Newfoundland and Labrador, today announced the extension of the Canada-Newfoundland and Labrador Immigration Agreement. This extension will deepen the already close partnership between the federal and provincial governments and ensure that immigration policies respond to the province’s needs, support its labour market requirements and help its communities grow and prosper.

This immigration agreement is extended until July 31, 2022. It will allow the provincial government to nominate aspiring Canadians who will help grow Newfoundland and Labrador’s economy and population, and meet both federal and provincial immigration objectives.

The agreement complements the Atlantic Growth Strategy, which includes the Atlantic Immigration Pilot (AIP). Launched in 2017, the AIP helps employers in Atlantic Canada hire qualified candidates for jobs they haven’t been able to fill locally. It has been an incredible success in both attracting and retaining talent. As of May 2021, AIP employers have made over 9,200 job offers in sectors from manufacturing to health care and welcomed over 8,000 newcomers and their families to the region. The Immigration, Refugees and Citizenship Canada evaluation of the pilot found that over 90% of surveyed AIP newcomers were still living in Atlantic Canada after 1 year.