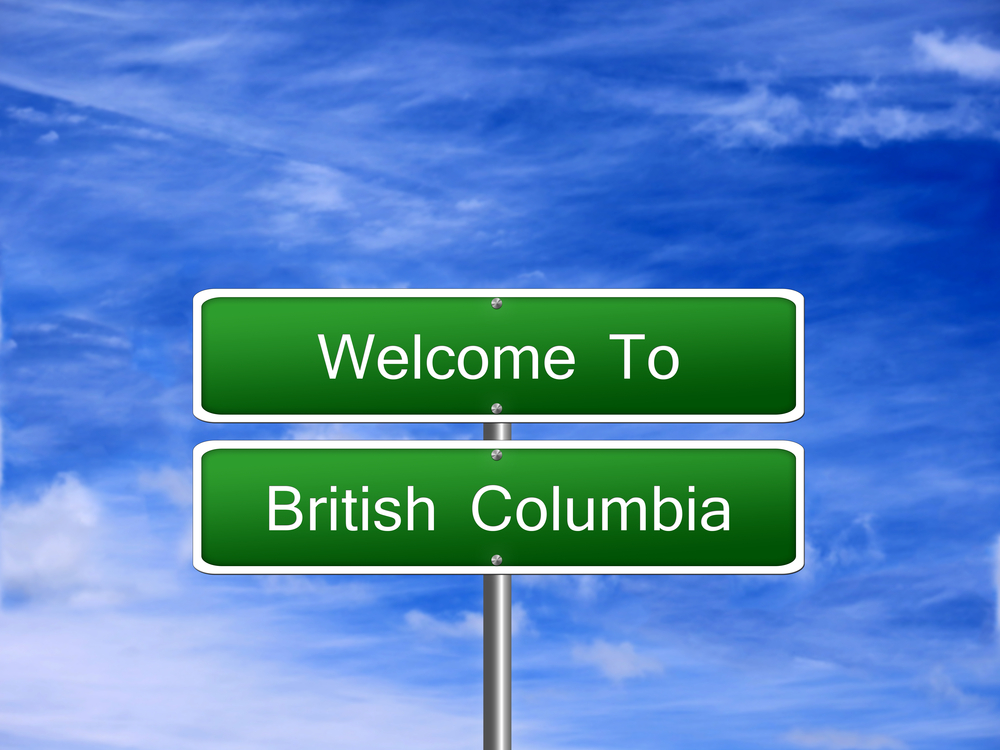 On August 03,2021, British Columbia held two PNP draws in which 374 candidates were qualified. Every month, BC conducts two separate rounds of invitation, which includes a general draw and second draw particularly for retail and wholesale trade managers. The second round of invitation also aims at restaurant and food service managers. These two occupations are mainly considered due to high volumes of applications registered in BC PNP Skills Immigration Registration System (SIRS).

The Skills Immigration Registration System (SIRS) is a point-based calculator that helps British Columbia Provincial Nominee Program (BC PNP) to categorize the skilled candidates which is beneficiary for the province's economic growth. British Columbia has issued 7,401 invitations so far in 2021.