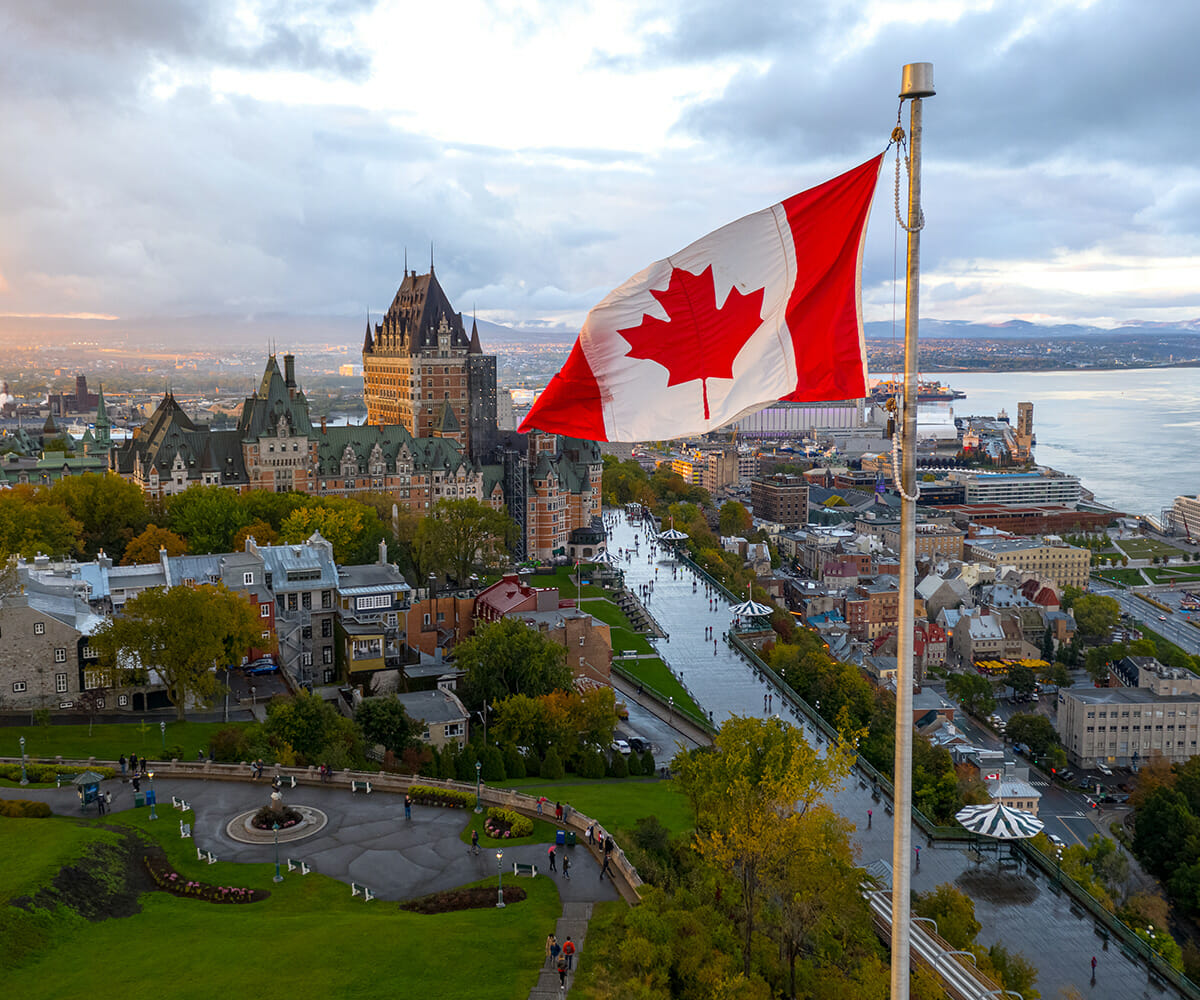 There was a draw on October 27th which is considered to be the 3rd largest draw of the year as in that IRCC has invited 888 candidates who had scores of at least 744. In Provincial Nominee Program (PNP), candidates get 600 additional points automatically because they have a provincial nomination. Without these 600 points, the lowest-scoring candidates would have only 144 points of their own.

Talking about the previous draw, 681 candidates were given the invitation by the IRCC with scores of at least 720.

In an interview with a news channel, IRCC representative said that they are now hoping to hold regular invitation rounds due to a lot of application backlogs that have grown during this pandemic.