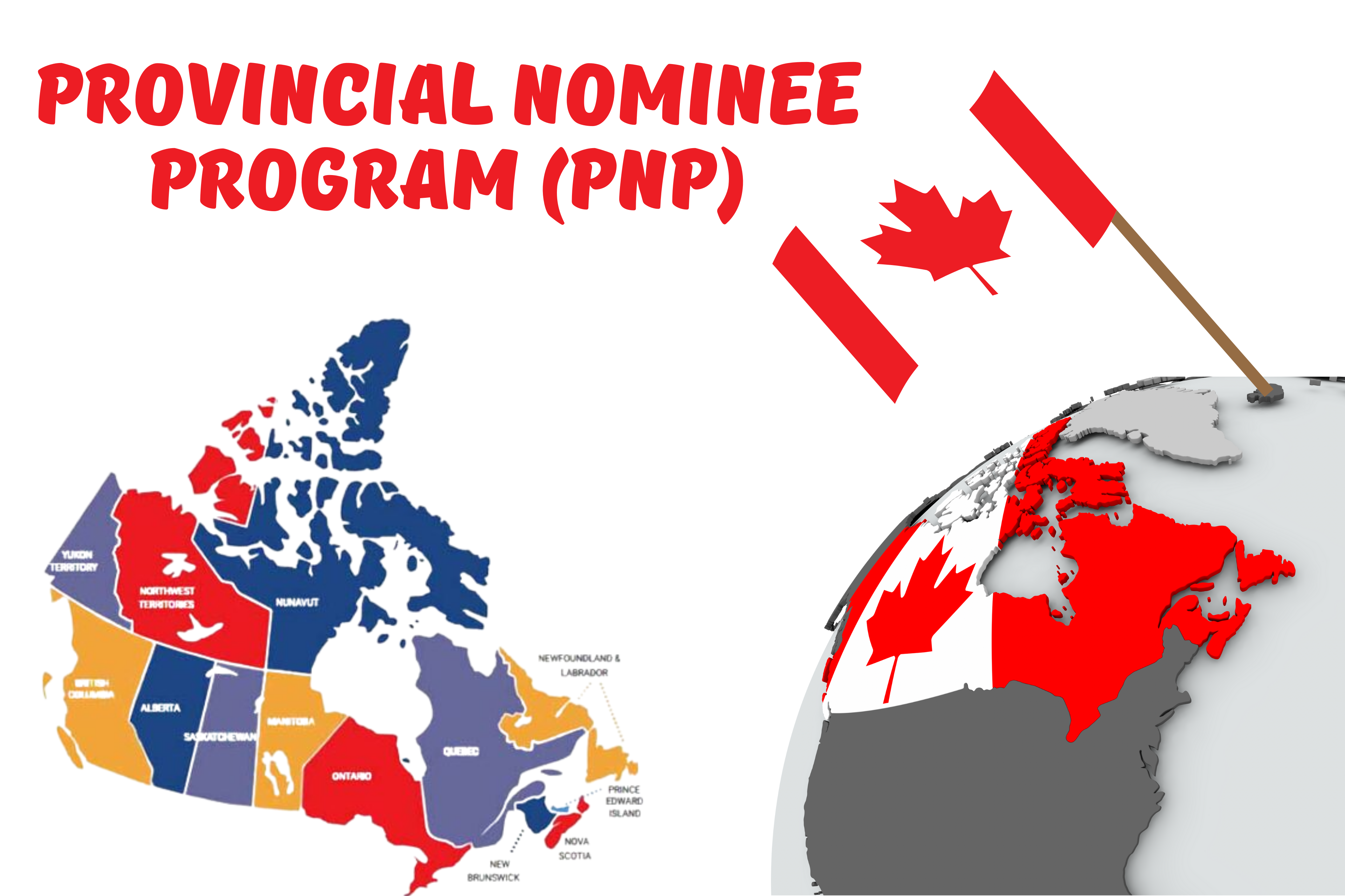 Launched in 1998, the Provincial Nominee Program (PNP) is the second leading way to immigrate to Canada as a skilled worker after Express Entry. Nearly every province and territory operate the PNP to welcome skilled workers from all over the world to help strengthen their economies.

Under Canada’s Constitution, the federal government and each province and territory share the authority to manage the country’s immigration system.

You can apply for the Canada Provincial Nominee Programs (PNPs) in two ways. The ways are

The Express Entry system can be classified in two ways

How PNP is the Quickest way to get PR?

How can we help you?

With more than 80 PNPs to choose from, we know that it can be difficult to narrow down which immigration program may be best for you. Since the easiest province to get PR in Canada will typically depend on your own unique profile, it can be hard to know where to start. If you would like to learn more about Canada’s PNPs or other ways to immigrate to Canada, contact ICC immigration and get the best immigration Experience.